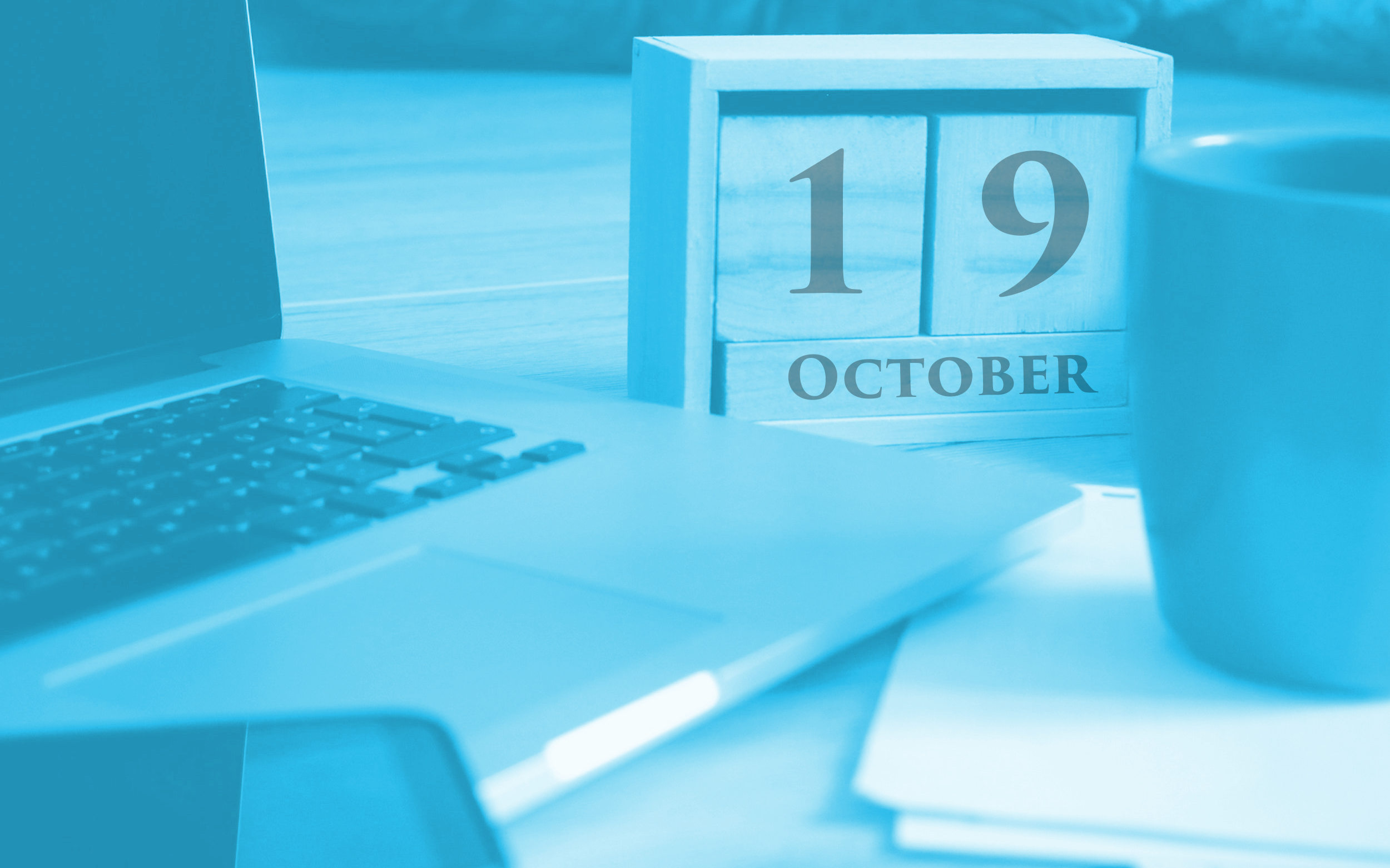 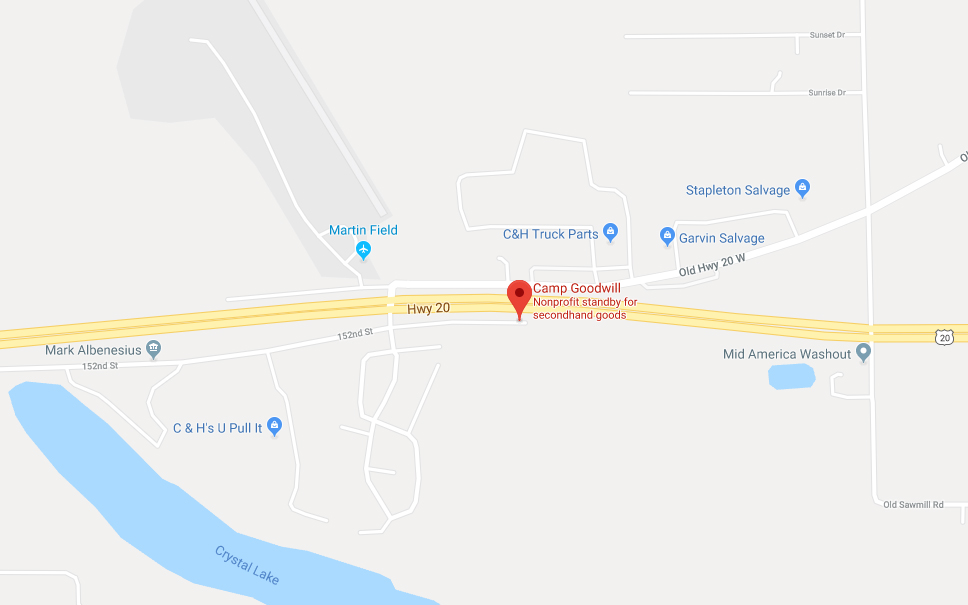 Get directions to the venue. 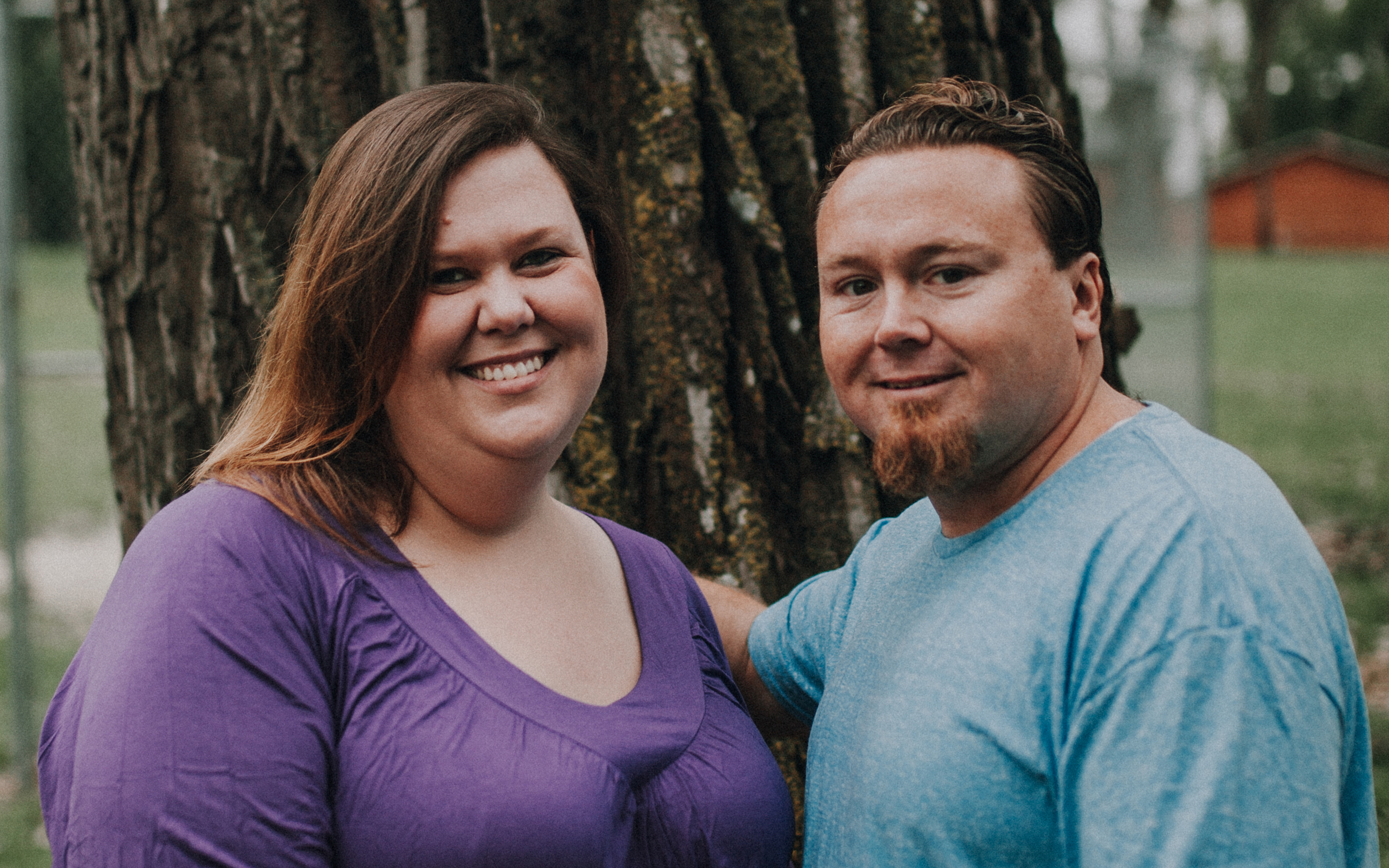 Some of our favorite photos together.

Long, long before, in the age before the written word, even before there were people, the Lord above was settling things, arranging what would be. Walking the delicate balance between free will and predestination. He saw what would be when this and that happened, what could be if that or this happened, and set everything in motion.

In that endless age, outside of time, He beheld eternity and said it was good. It was good that man should have a companion, a partner, an equal. Someone who filled in those missing parts. Someone who had empty places that could only be filled by a partner. For every person, a match. And every challenge faced would shape the individual into who they needed to be to match their partner.

Shanan faced challenges, hardships and suffering. For years he drifted far from his eventual path. It took half a lifetime to become who he needed to be. When he was ready, Shanan began his search in earnest.

Rhonda walked her own road, independent from the first. She found her friends where she was, drawing those with greater depths into her circle. But horses and music couldn’t fill the void. From time to time she sought her other half. Nobody matched up properly, and her searching would eventually stop.

But from that first moment, outside of time, God knew what would happen and when. As Rhonda once again decided to look for her partner, Shanan was already in pursuit. Had been for months. Fruitless visits to dating sites had discouraged him, to the point of quitting. Then it happened. A connection. Shared interests. Shy messages exchanged. Excitement and anticipation as one waited for a response from the other. The two agreed to a date of sorts. Netflix provided the movie, but with a twist. Each watched from the comfort of their respective homes. That movie was Sing. And thanks to modern technology and their phones, two people, still bashful and cautious, watched a movie together.

They delighted in the success of their date. Even more messages followed. A real, face to face date was arranged. Chili’s hosted this event, and the two thoroughly enjoyed one another’s company. A brave soul ventured a kiss and a befuddled, enamored soul tripped home.

From there the two became virtually inseparable. Every waking moment was devoted to spending time together. Almost from that first kiss, though, plans percolated in Shanan’s mind. Never had he so enjoyed someone’s company. Likewise, Rhonda had never felt such a connection with another human being.

Shanan spent months sneaking around, between the time he finished work for the day and the time his beloved was to return to his side. Saving every dime he could. Quietly. Until it was his; that ring. The symbol of his devotion. He sought the blessings of her father and received them. Plans were made for a romantic proposal. All was set. But God has a sense of humor. A snowstorm overnight threw everything out the window and forced Shanan to improvise.

Despite that setback, and the most awkward proposal ever, the two have stood together ever since, and now ask you to watch as two become one. 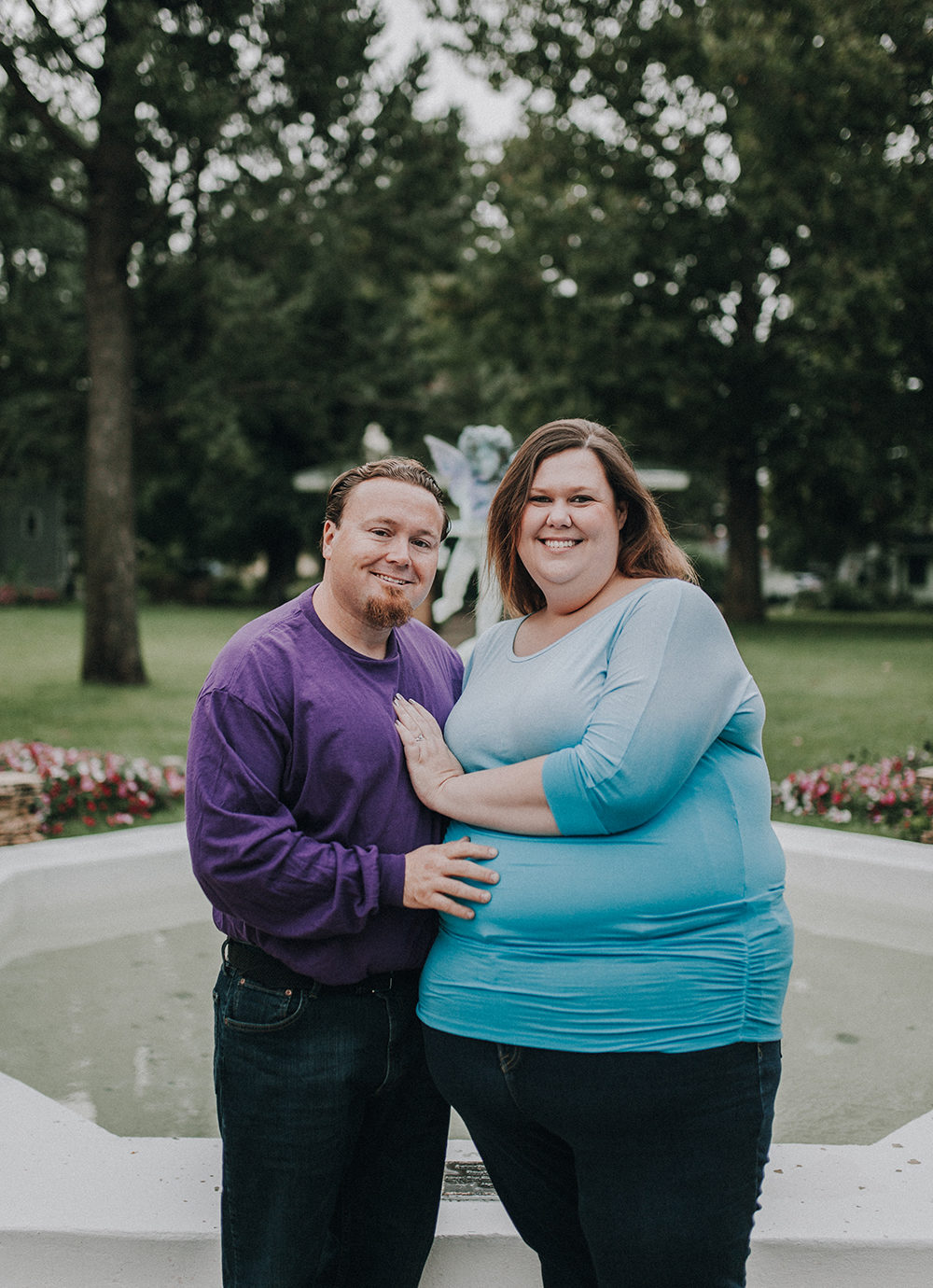